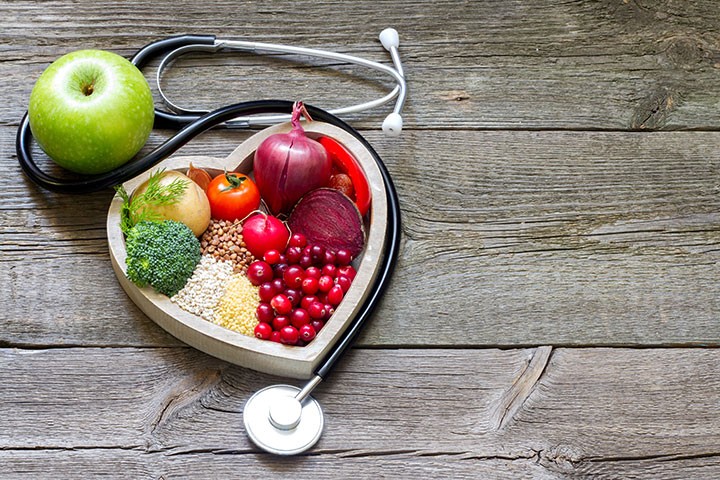 Individuals with cardiovascular disease (CVD) (coronary heart disease (CHD) or cerebrovascular accident)often have a constellation of aetiologically linked cardiometabolic risk factors including dyslipidaemia, high blood pressure and high fasting plasma glucose, which may or may not co-exist with a number of inflammatory markers and prothrombotic state. The terms have been used previously in the literature such as insulin resistance syndrome and plurimetabolic syndrome, but ‘metabolic syndrome’ has gained international acceptance and International Classification of Diseases coding (E88.81) in the past two decades.

Metabolic syndrome has shown extensively to promote the development of diabetes and CVD, and CVD related mortality. It doubles the risk of CVD but since its components are all reversible, the diagnosis of metabolic syndrome offers an effective treatment approach –principally weight management. The appearance of the metabolic syndrome phenotype is provoked by weight gain, particularly an increase in intra-abdominal fat accumulation which is mirrored by a large waist circumference. The prevalence of the metabolic syndrome and CVD is expected to rise dramatically in parallel to the global obesity epidemic. It is important to point out that BMI is not a strong predictor of body fat. Body fat explained by BMI is about 70–80% in adults. Waist circumference predicts body fat similarly, but is a somewhat better guide to cardiometabolic disease risks because it identifies people with relatively low BMI but with increased intra-abdominal fat accumulation.

Management goal of the metabolic syndrome focuses on lifestyle changes such daily intake of five portions of fruit and vegetables64 and reduction in regular alcohol consumption to reverse modifiable risk factors for atherosclerotic disease and to prevent health complications including liver disease and cancer. Since weight management has multiple clinical and personal benefits, with no appreciable hazards, there is an argument for offering evidence-based weight management to all patients with large waists, irrespective of the other components. However, a quite modest weight loss of 5–10% has been shown to substantially benefit in all metabolic risk factors for overweight individuals. Physical activity has benefits above its role in weight control by reducing the risk of developing metabolic syndrome. number of drugs have been shown to improve more than one metabolic syndrome component and may shed lights to the underling biochemical disorders.

The PPARg agonists thiazolidinediones act by shifting intra-abdominal fat to subcutaneous fat depot with an associated improvement in glucose tolerance and lipid profile. Biguanides, used to treat type 2 diabetes, have also been shown to improve lipid profile and regulate menstrual cycles and increase fertility in patients with polycystic ovary syndrome. Treatment with anti-obesity drugs such as tetrahydrolipstatin (e.g. orlistat) leads to weight loss and, more importantly, reduction in long-term weight regain. Orlistat has been shown to reduce the incidence of metabolic syndrome and of diabetes by 30–40%. GLP-1R agonists directly activate GLP-1R expressed in the pancreatic b-cells, leading to enhanced insulin synthesis and secretion in the presence of elevated plasma glucose. They have major effects on the gut–brain axis by delaying gastric emptying and promoting hypothalamic satiety, resulting in weight loss and reduction in hepatic fat content, but the evidence of their long-term effects on metabolic disturbances is not yet available.

In general, weight loss through diet and lifestyle plus anti-obesity drugs results in improvement in all the cardiovascular risk factors of metabolic syndrome. However, medical treatment of obesity remains ineffective, particularly long-term weight loss, for a large number of people. Bariatric surgery offers an alternative, but it has never been shown that bariatric surgery works well in people who have failed with a formal drug and diet approach. People who fail with one approach tend to fail with others. Various surgical procedures are now available including gastric banding, sleeve gastrectomy and gastric bypass. Criteria for bariatric surgery require a BMI of above 40 or 35–40 kg/m2 with other significant co-morbidity (e.g. sleep apnoea,type 2 diabetes or hypertension) that could be improved by weight loss. As expected, surgery results in greatest amounts of weight loss and improvement in risk factors.